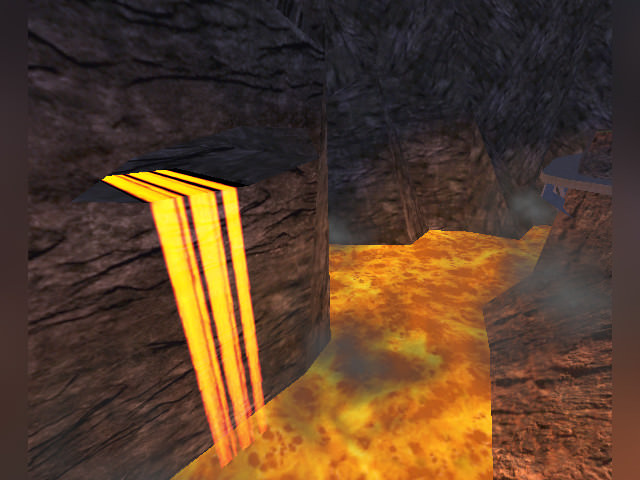 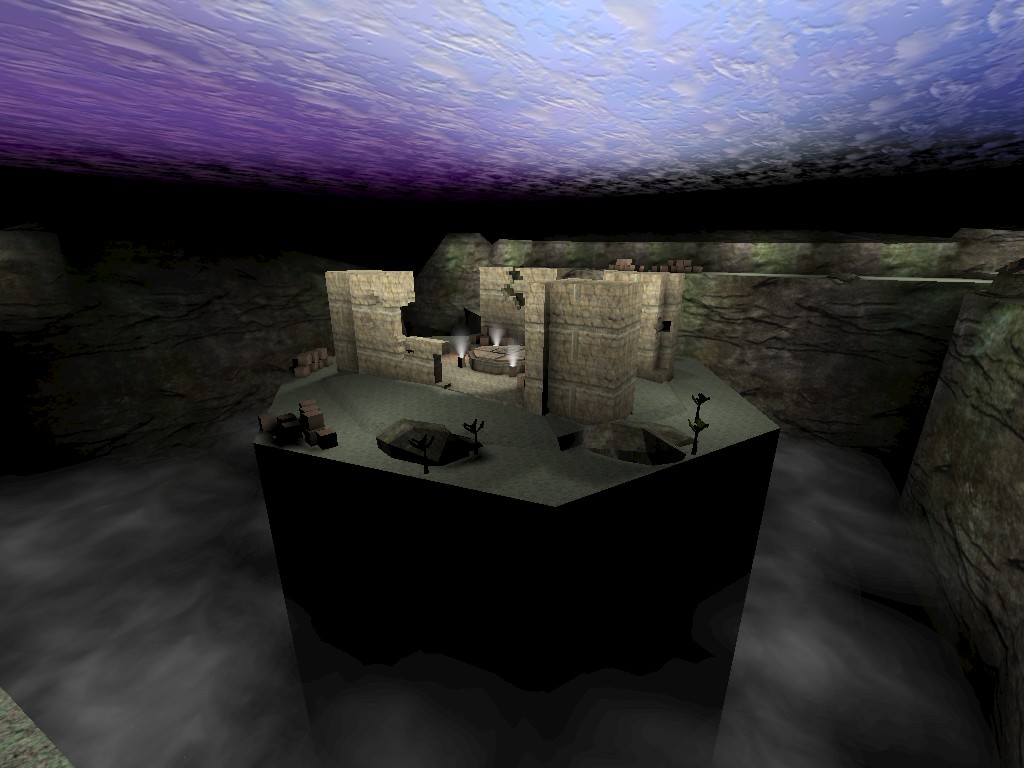 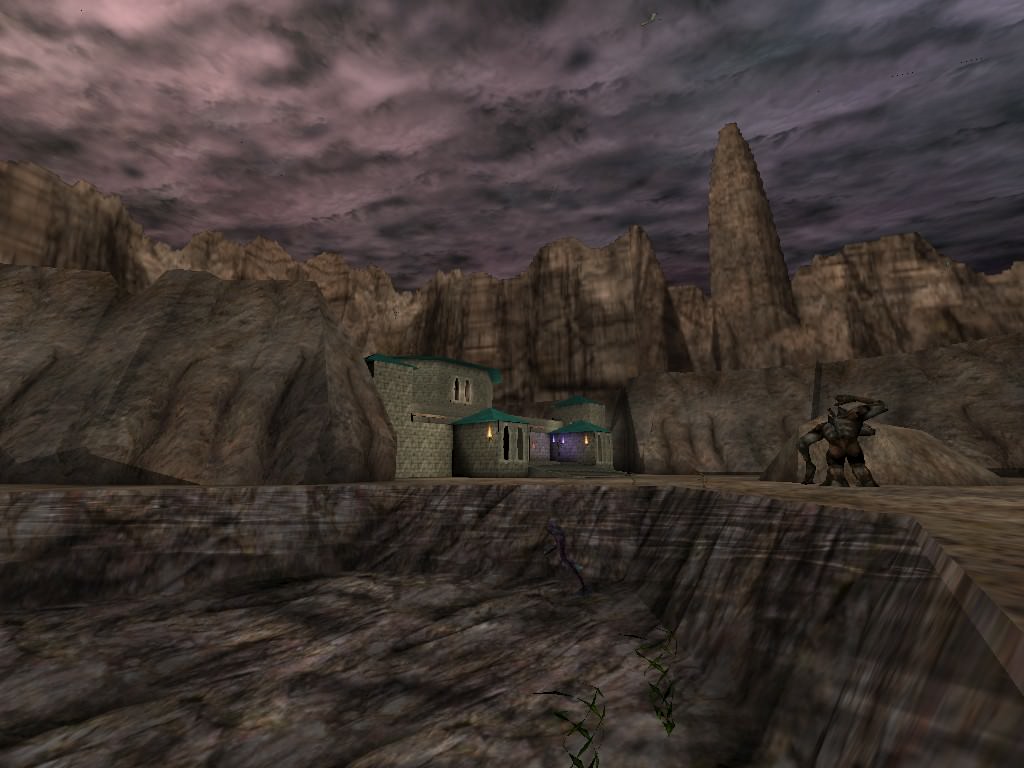 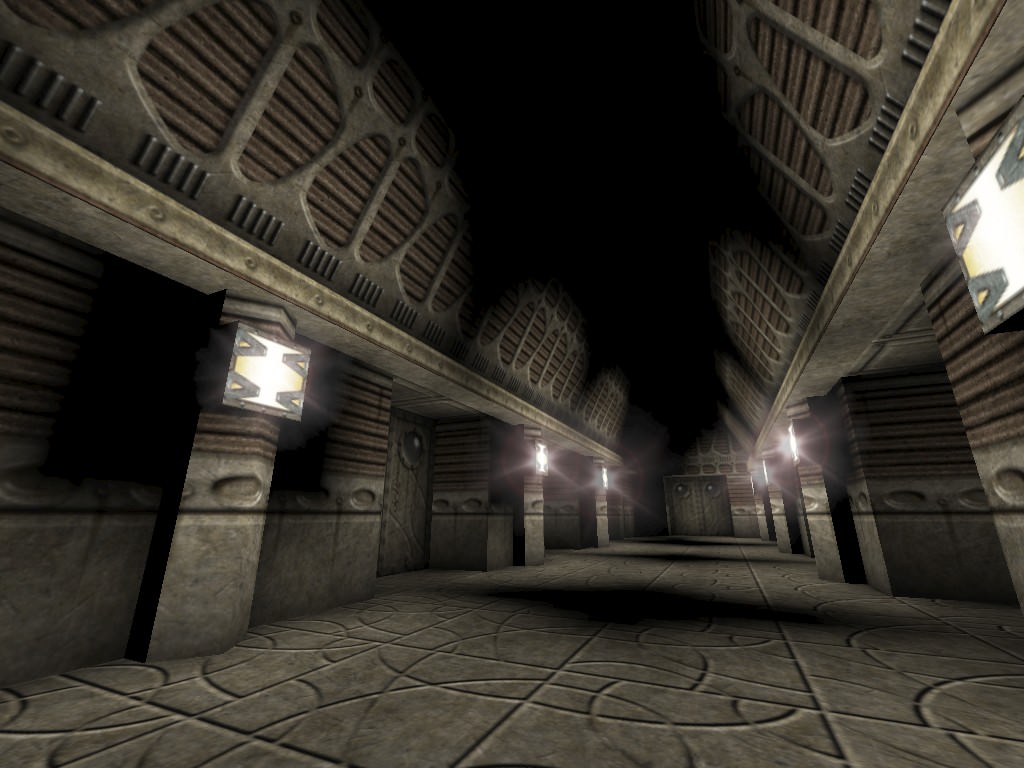 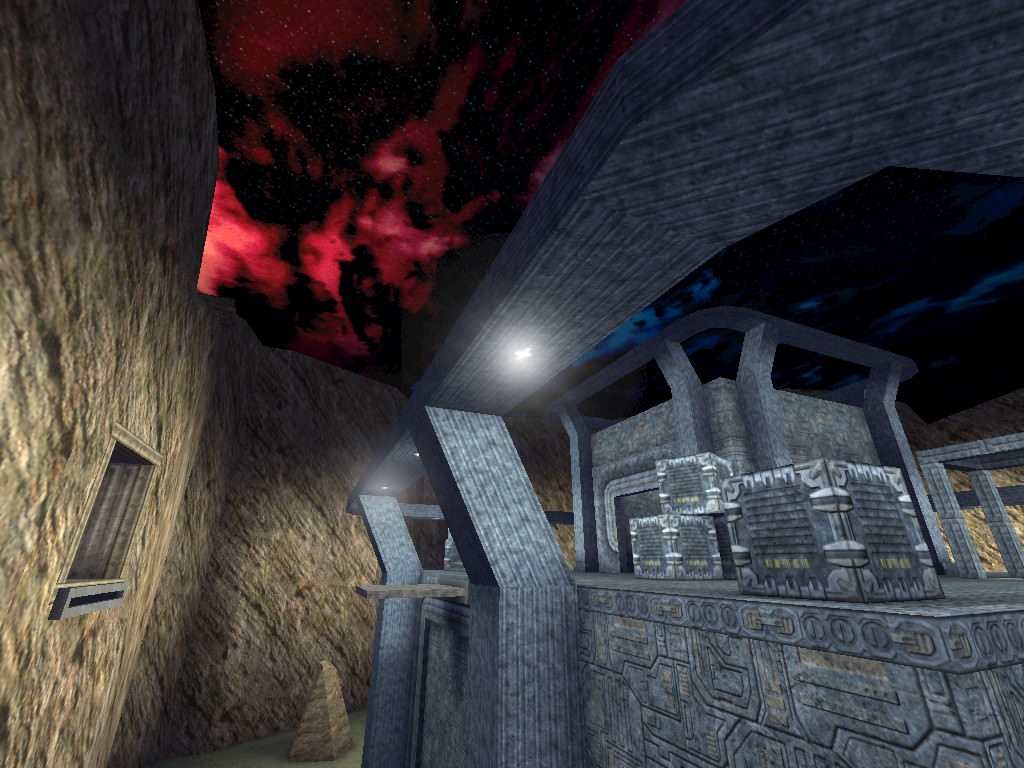 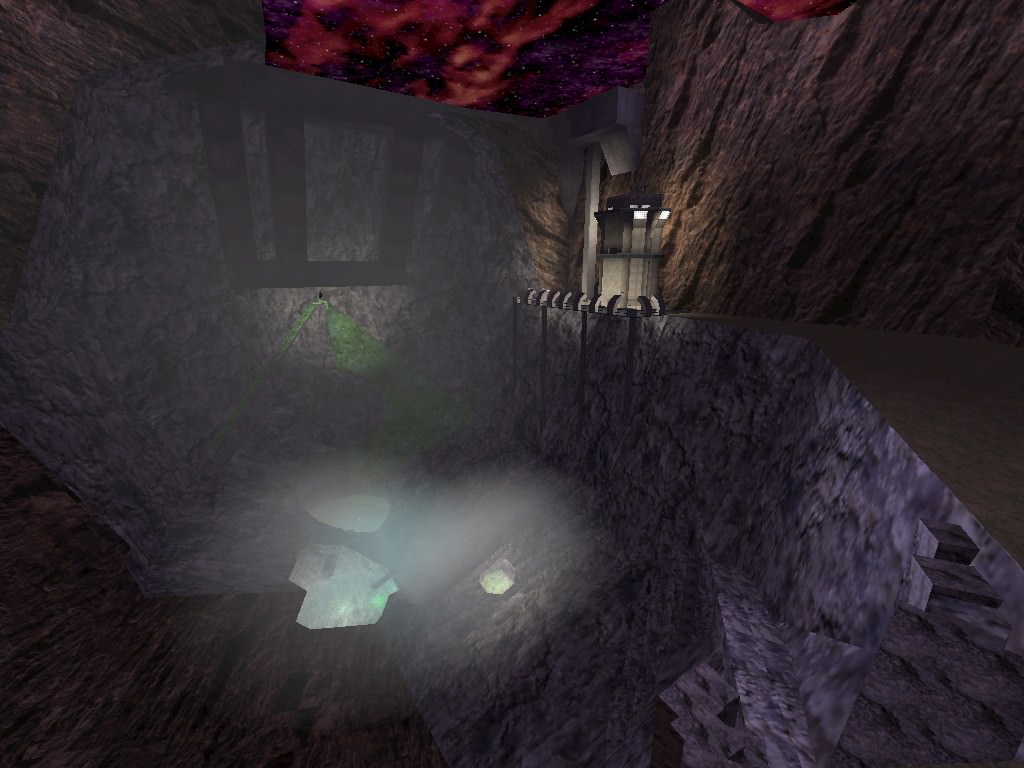 Also, this problem if it's s3tc related, isn't yrex's fault despite being the intro map author, it's mine as I did the last update on the map and wanted it to be more "realistic".
I'm in grave IRL trouble, please donate:

Here's a patch to remedy that. It's a simple flag change.
I'm in grave IRL trouble, please donate: